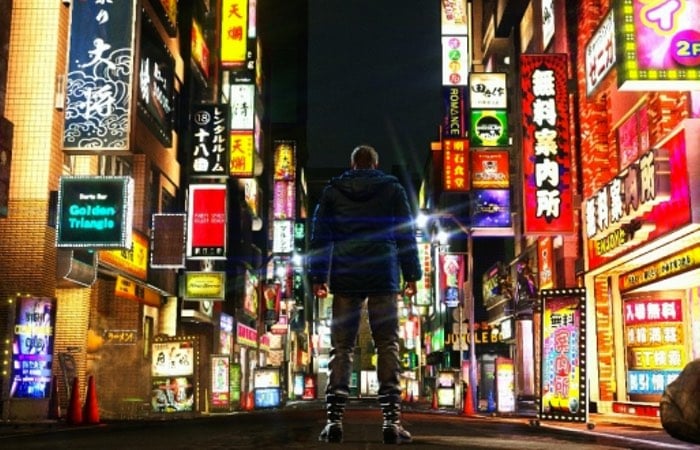 Sega has this week released 11 minutes of gameplay from the new upcoming Yakuza 6 game which is expanding the series by series director Toshihiro Nagoshi to seven titles.

Check out the, albeit fairly low quality footage from the latest development stage of the Yakuza 6 game that will feature Japanese director and actor Takeshi ‘Beat’ Kitano in a supporting role.

A Yakuza 6 demo will be made available later this week on January 28th for those gamers that have purchased Yakuza: Kiwami for PlayStation 4 and PlayStation 3 on or after it launched in Japan early this month on January 21st 2016. The Gematsu website explains :

The demo puts players in control of Kazuma Kiryu, who can walk around Tokyo’s Kamurocho district and experience drama scenes and battles.

Yakuza 6 will be launching sometime during 2016 and offers an open world action adventure game which has been exclusively designed for the PlayStation 4. As more details and gameplay footage are released in the coming months we will keep you updated as always.