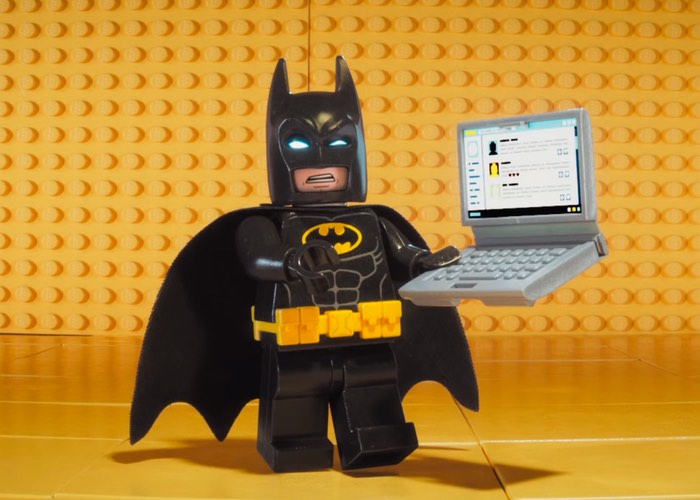 Following on from the release of the first LEGO Batman movie late last week, another teaser trailer has been released to whet your appetite further entitled Wayne Manor, and again has the star of the movie revealing more about what you can expect.

The LEGO Batman movie will be officially launching in theatres next year on February 10th 2017 and now has two teaser trailers of roughly two minutes each for you to enjoy. Just in case you missed the first one I have also embedded that below for your enjoyment.

The new LEGO Batman movieIs being directed by Chris McKay and stars Will Arnett, Rosario Dawson, Ralph Fiennes and others who are providing their voice over talents to bring the Lego bricks to life. The first teaser trailer for the new Lego Batman movie was released by Warner Bros earlier this month on March 24th 2016, and features the catchy song “Black and Yellow” by Wiz Khalifa. Enjoy!

In the irreverent spirit of fun that made The LEGO Movie a worldwide phenomenon, the self-described leading man of that ensemble – LEGO Batman – stars in his own big-screen adventure: The LEGO Batman Movie. But there are big changes brewing in Gotham. If he wants to save the city from Joker’s hostile takeover, Batman may have to drop the lone vigilante thing, try to work with others and maybe, just maybe, learn to lighten up.