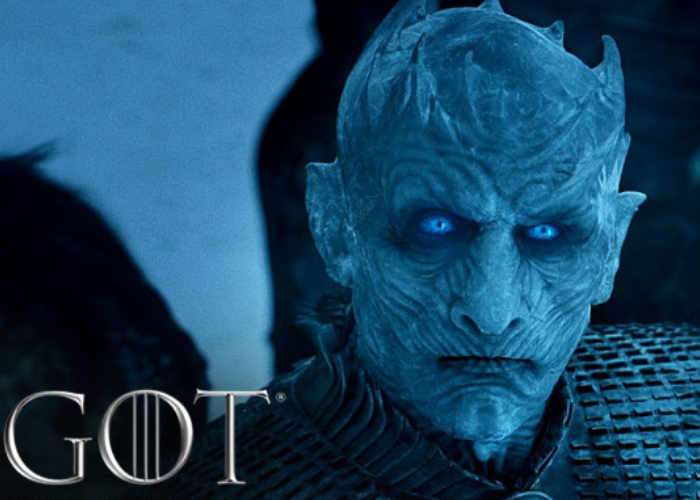 As the highly anticipated start of the new seventh season of Game of Thrones edges ever closer, HBO has released a new teaser trailer providing a further look at what we can expect from the storyline in the new episodes to come.

Game of Thrones Season 7 premieres on July 16th, 2017 and will conclude six weeks later on August 27th, 2017. Unlike previous seasons that all consisted of ten episodes, the seventh season will be composed of only seven episodes.