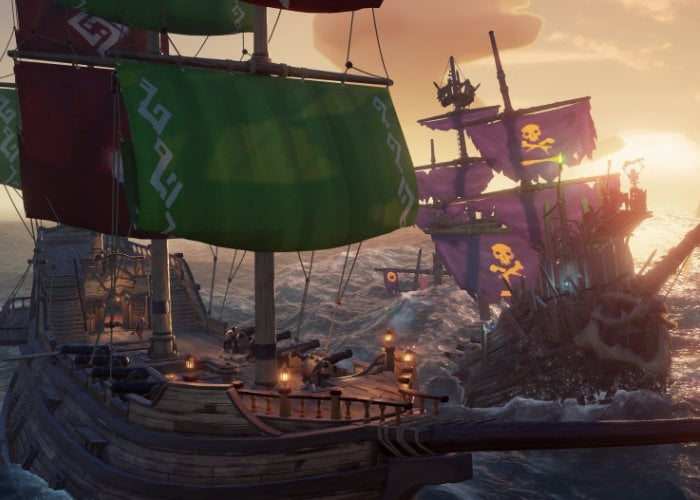 Developer Rare has today confirmed a release date for the highly anticipated arrival of Sea of Thieves on Steam, officially launching on June 3rd 2020. When it arrives on Steam the online multiplayer game will be available to purchase for $39.99, £34.99 or €39.99 depending on your location and will include all the content previously released on Xbox and PC via the Microsoft store. Providing Windows 10 or Xbox One, crossplay.

Joe Neate, Executive Producer at Rare explains a little more about what you can expect from the game in the coming months. “Sea of Thieves is the biggest new Xbox IP of this generation, and we’re proud to be forging on through uncharted territory with a wave of new Steam players incoming and even more feature-packed updates on the horizon!”

“With a player base of 10 million pirates and counting and a host of exciting plans for the future, the wind is now in Sea of Thieves’ sails. Since launching on Xbox One and Windows 10 in March 2018, the game has been on a hugely eventful journey. From the arrival of its first free new adventures in The Hungering Deep to the enormous Anniversary Update that introduced Tall Tales and The Arena, and then on to the introduction of more regular monthly content releases in 2019 – most recently with Ships of Fortune in April – it’s evolved into the definitive pirate adventure – growing stronger with each slew of additions and ways to play.”

For more information about the arrival of Sea of Thieves on Steamjump over to the official Xbox news site by following the link below.