DJ Hero is out later on in the year, and we have already had a glimpse of what the DJ Hero controller will look like, there is another game DJ game coming to the PS3 and Xbox 360 later in the year called Scratch: The Ultimate DJ, and they have just released details of their controller.

The Numark Scratch Deck DJ Controller is a collaboration between Genius and DJ equipment manufacturer Numark, it certainly looks pretty realistic from the photos. 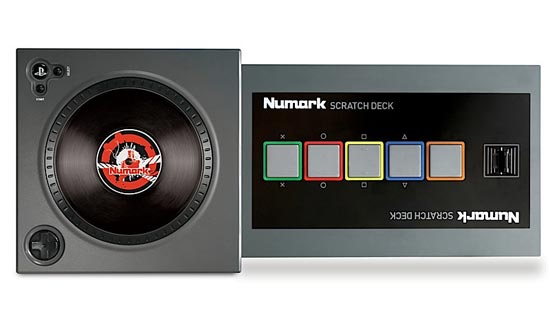 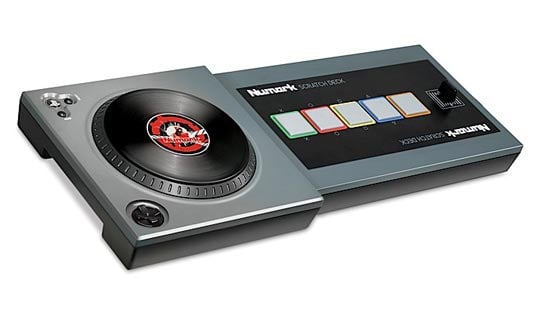 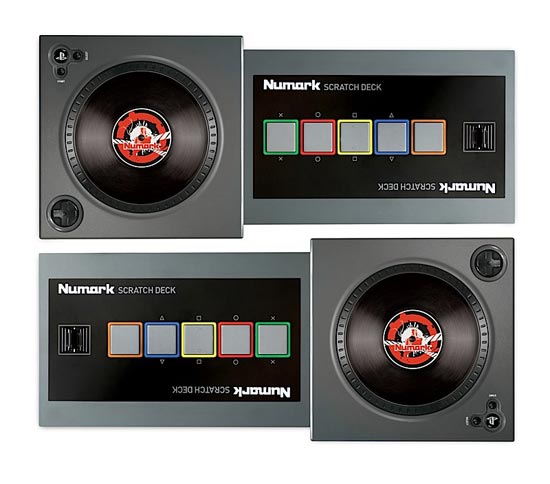 The Numark Scratch Deck DJ Controller features a free spinning touch sensitive turntable and five Pro MPC style drum pad triggers, and a cross fader, and the controls can be switched around for left or right handed people.