NASA has been vocal about its plans for the future to capture an asteroid and take to the point where it can be studied and potentially harvested for precious metals and other elements. Researchers have been working to identify a new class of asteroids that would be easy to capture and bring back for study. The criteria for these easily retrievable objects known as EROs is that they have to be able to be maneuvered into an accessible orbit by changing their velocity by less than 500 m/s. 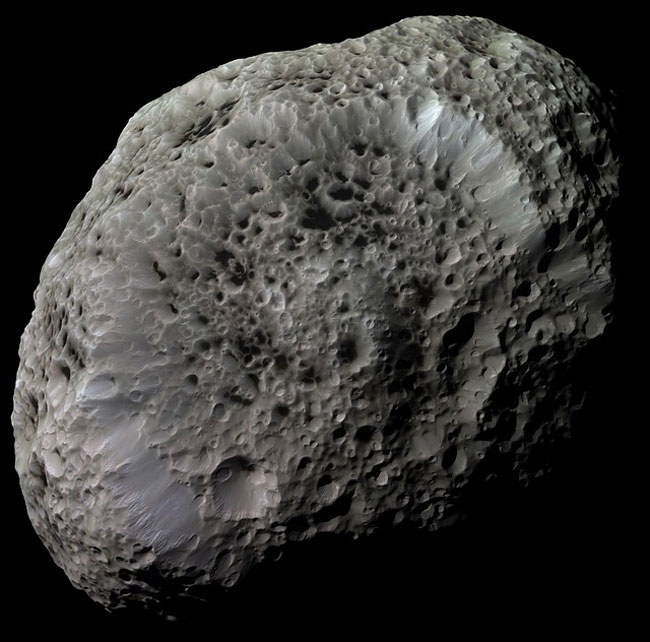 They also have to have an accessible orbit around the L1 or L2 Lagrangian points where gravity between the Earth and Sun are balanced. So far, the researchers have discovered 12 asteroids that meet the ERO criteria. The best bet is an asteroid that has a diameter of between six and 22 feet known as 2006 RH120.

That asteroid could be moved into orbit around the L2 Lagrangian point by changing its velocity by only 58 m/s. Scientists say that sort of velocity change can be done with a single burn and it would take only five years for the asteroid to reach its destination.