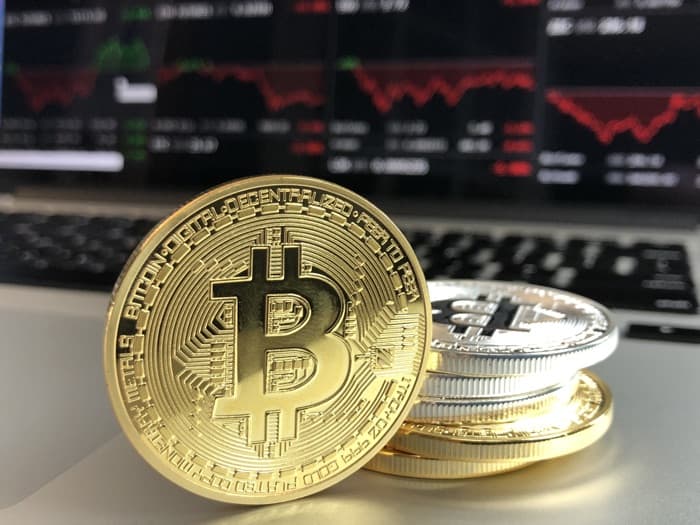 We have an awesome deal on the Blockchain Certification Advanced Training Bundle in the Geeky Gadgets Deals store.

The Blockchain Certification Advanced Training Bundle is available in our deals store for $29, a saving of 96% off the normal price.

Blockchain technology has taken the world by storm and is now one of the leaders for managing digital transactions worldwide. The blockchain is made up of a network of decentralized computing nodes that allow for greater transparency and incorruptibility over traditional transaction systems. In this course, you’ll get a detailed understanding of blockchain basics, including the origins, objectives, and challenges. From there, you’ll delve into mining methodologies, Bitcoin, and more.

You can find out more details about this great deal on the Blockchain Certification Advanced Training Bundle over at our deals store at the link below.