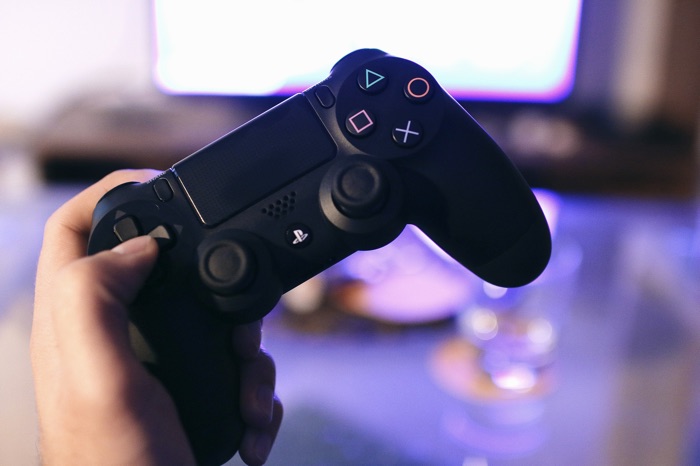 We have an awesome deal on the Unity 3D & VR Game Development Bundle in the Geeky Gadgets Deals store today, you can save 93% off the normal price.

The Unity 3D & VR Game Development Bundle is available in our deals store for just $39 it normally retails for $588.

Want to build the next Fortnite? Starting with the absolute basics, this course introduces you to the popular game engine, Unity, and elevates you to an experienced game developer level in no time. You’ll learn the practical coding and scripting skills to help you build games within hours of beginning the course.

Video games are typically funded by large publishers, but indie game developers have been making waves and creating games (like Fortnite) with great commercial and critical success. Got a passion for gaming? See yourself as a game developer? This course will help you put your money where your mouth is by helping you build 177 games in multiple formats and type, including 2D, 3D, and VR.

Get your hands on this awesome deal on the Unity 3D & VR Game Development Bundle over at the Geeky Gadgets Deals store at the link below.