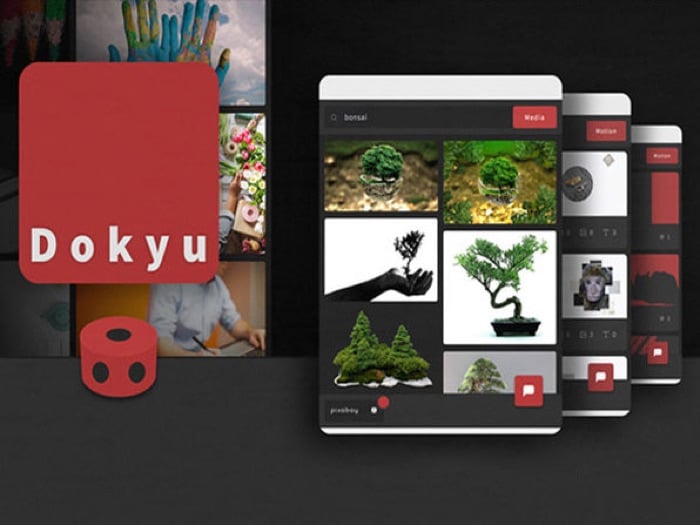 We have a great deal on the Dokyu Motion Animation Maker & Media for Adobe After Effects in the Geeky Gadgets Deals store today, you can save 93% off the regular price.

The Dokyu Motion Animation Maker & Media for Adobe After Effects is available in our deals store for just $19.

Take your content creating capabilities to the next level with Dokyu, a digital one-two punch for expanding your creative library and bringing it to life. This deal nets you access to Dokyu Media and Dokyu Motion. Dokyu Media is a plugin for Adobe After Effects® that nets you access to over 1 million license-free images for use in your own projects; while Dokyu Motion helps animate your media with a vast library of scenes and transitions. Combine the two, and you have a dynamic duo for finding and creating breathtaking visual content in Adobe After Effects®.

You cam find out more information about this great deal on the Dokyu Motion Animation Maker & Media for Adobe After Effects over at our deals store at the link below.