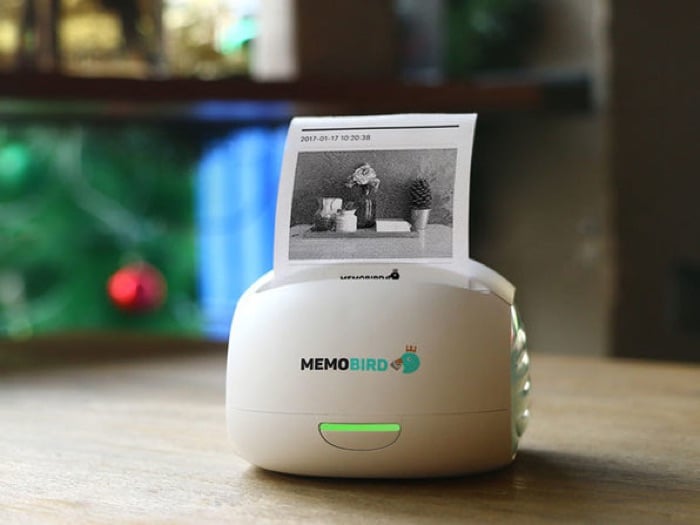 We have an awesome deal for our readers in the Geeky Gadgets Deals store today, you can save 25% on the MEMOBIRD Mobile Thermal Printer.

The MEMOBIRD Mobile Thermal Printer is available in the Geeky Gadgets Deals store for just $59.99, it normally retails for $79.99, it comes in a  choice of colors.

Whether you need to leave yourself a reminder or send a heartfelt letter to a loved one, there’s still a place for paper messages in our digital world. MEMOBIRD is the personal note printer and messenger that makes it easy to create paper notes on the fly. Using thermal paper, MEMOBIRD can print text, handwriting, photos, pictures, stickers, and even secret messages with absolutely zero ink. MEMOBIRD can also send/receive paper messages and print from any phone, tablet, laptop or desktop with or without an Internet connection.

You can find out more information on this great deal on the MEMOBIRD Mobile Thermal Printer over at our deals store at the link below.