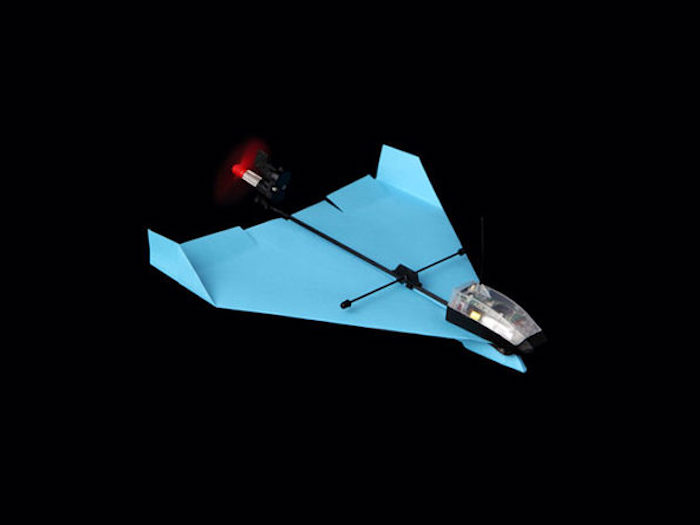 We have an awesome deal on the PowerUp Dart: Smartphone-Controlled Paper Airplane Kit in the Geeky Gadgets Deals store today, you can save 20% off the normal price.

The PowerUp Dart: Smartphone-Controlled Paper Airplane Kit normally retails for $49.99 and you can get it for just $39.99 in our deals store. 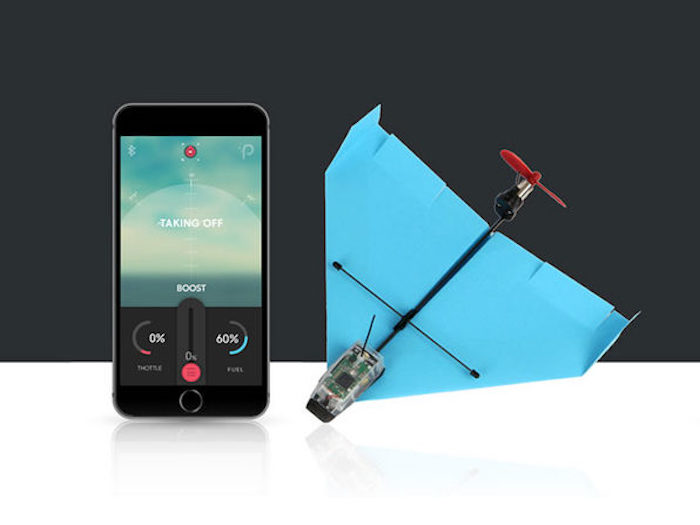 The paper airplanes of your childhood are a snore fest compared to the sick aerial machines you can produce with this kit. Simply use one of the included templates to craft a slick paper airplane, outfit it with a few simple parts (also included), and in a flash you’ll have a lean, mean, smartphone-controllable machine that can take off, land, and pull some sweet stunts in midair.

You can find out more information about this great deal on the PowerUp Dart: Smartphone-Controlled Paper Airplane Kit over at our deals store at the link below.