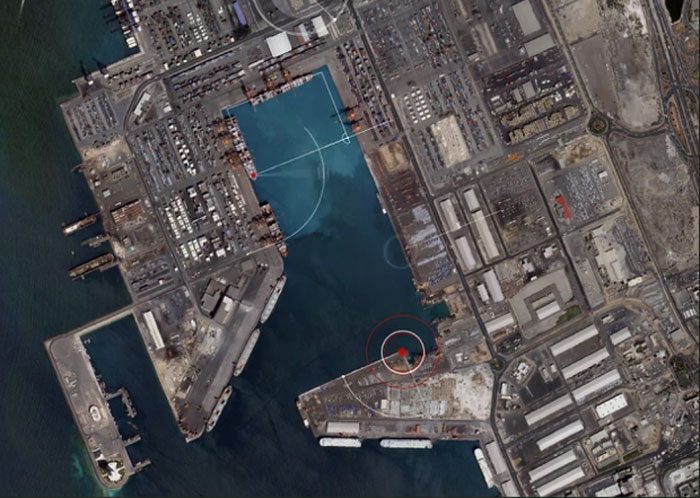 For a long time restrictions on satellite images in the US has meant that any images used in the country had to have features of 50cm or less pixilated. The rules in the US have been relaxed recently allowing details in satellite images under 50cm to remain clear and unpixelated. That change has opened the door to allow satellite-imaging firms to use much higher quality images for the first time.

With the rule change, Google, Microsoft and others can now use significantly higher resolution images taken via satellites. That means better maps for people that use apps with the new data. The downside is that with features 50cm and less now viewable, privacy advocates may be bothered by reduced privacy.

One company plans to use images commercially that have features as small as 31cm visible. There are some companies in the satellite imaging industry that plan to launch new satellites to take advantage of the new rules in the US. At a resolution of 30-60cm satellite images will be able to clearly image features like mailboxes and manholes. That will make it much easier to find addresses and see the faces of people caught in the satellite images.