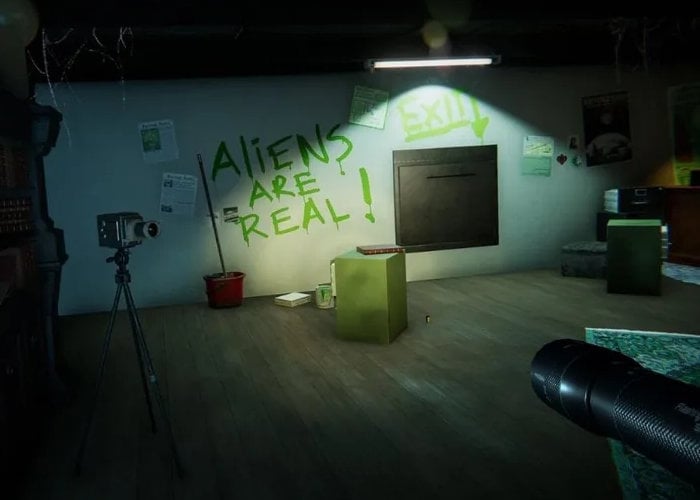 Matthijs Kramer from the game development studio Alterego Games has taken to the official PlayStation blog this week to reveal more details about the psychological horror game, Sanity of Morris, which will be launching on the PlayStation platform next week. Alterego Games is a small game studio based in the Netherlands which was formed back in 2014. Sanity of Morris will be launching on Xbox, PlayStation and PC systems and will be available to play from March 23, 2021.

“Sanity of Morris offers an intriguing story steeped in the best elements of both the detective and psychological horror genres and features stealth mechanics and light puzzles. The game tells the gripping story of Jonathan Morris, who comes to the isolated town of Greenlake in search of his estranged father. “

“On arrival he finds his father missing and nothing is as he expected it to be. Was his father kidnapped, or has he run away? Armed with only a flashlight and notebook, you must piece together the clues as you quickly realise nothing in Greenlake can be taken for granted. Be warned though: your flashlight is essential to reveal secrets, but its light will attract unwanted attention. “

To learn more about the new psychological horror game Sanity of Morris, jump over to the official website by following the link below.