SanDisk today have launched a new range of memory cards that are setting new standards. 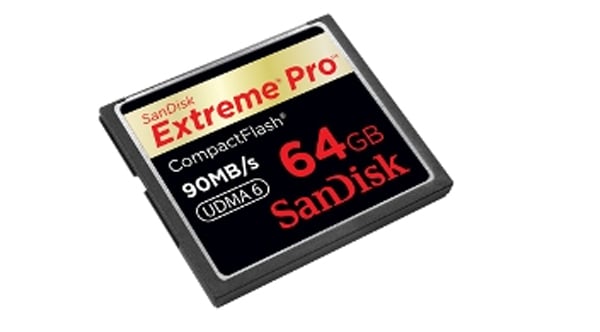 The SanDisk Power Core Controller delivers unmatched write speed and reliability, providing photographers with a spectacular combination of performance, capacity and peace of mind that images are safely stored.The cards are shipping worldwide now with capacities ranging from 16 gigabytes (GB) to 64GB

No Details on price or availability at the moment.

Via Fareastgizmos Via SanDisk