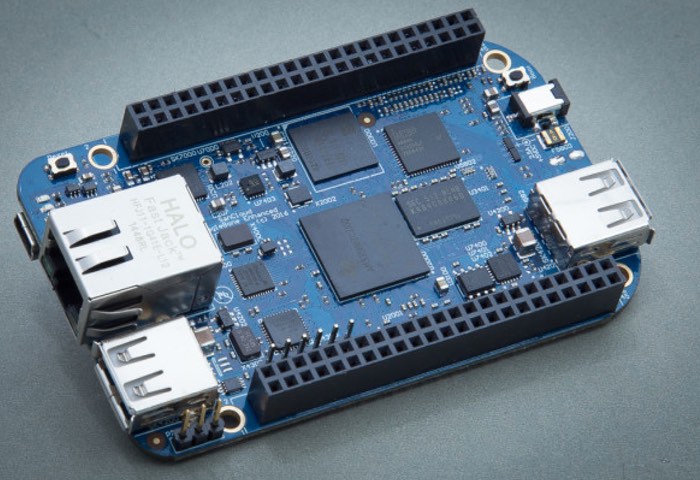 Developers, hobbyists and electronic enthusiasts that enjoy using the BeagleBone development boards may be interested in a new piece of hardware that has been created by San Cloud based in Manchester in the UK.

The new SanCloud BeagleBone Enhanced development boards are available in both a Light, Enhanced and are both available with the option to add wireless and Bluetooth support. Thanks to the addition of a RealTek RTL8723 802.11 b/g/n WiFi and Bluetooth 2.1/4.0 LE module.

Watch the promotional video below to learn more about the SanCloud BeagleBone Enhanced range of development boards and learn more about why they have been created, their features and functionality. New features include :

For more information on the new SanCloud BeagleBone Enhanced boards jump over to the Indiegogo website for details and to make a pledge from $69.