Now according to a recent report it looks like Samsung will officially launch their new S Cloud service some time in October, although no specific launch date has been given as yet. 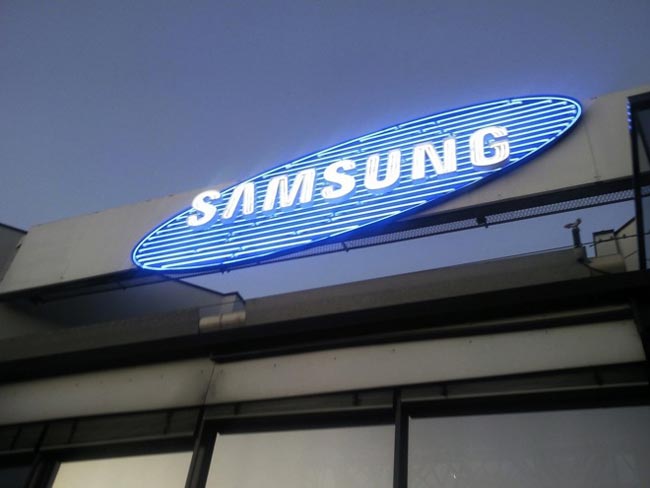 As soon as we get some more information on the exact launch date of Samsung’s new S Cloud service, plus a list of devices that it will be available on we will let you guys know.