It looks like Samsung will shortly be launching a new version of their Galaxy Player, the device is the Samsung YP-GP1 and it is an Android 4.0 Ice Cream Sandwich device.

According to the guys over at Sammy Hub, the Samsung YP-GP1 will feature a a dual core 1GHz processor and PowerVR SGX 540 graphics, it is also expected to feature a qHD resolution display. 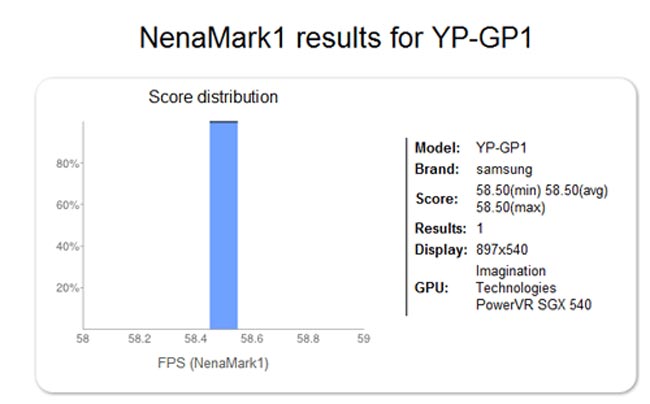 Unfortunately we do not have any photos of the new Samsyng YP-GP1, as soon as we get some more information, including full specifications we will let you guys know, we suspect that Samsung may officially announced their new Galaxy Player at IFA in Berlin at the end of next month.