Samsung has just announced a new mobile processor which is designed to be used in smartphones and tablets, the Samsung Orion. This new dual core mobile processor features two 1GHz ARM Cortex A9 cores.

The new Samsung Orion processor will offer the ability to record Full HD video in 1080p at 30 frames per second, and it will also be capable of playing back Full HD video as well. 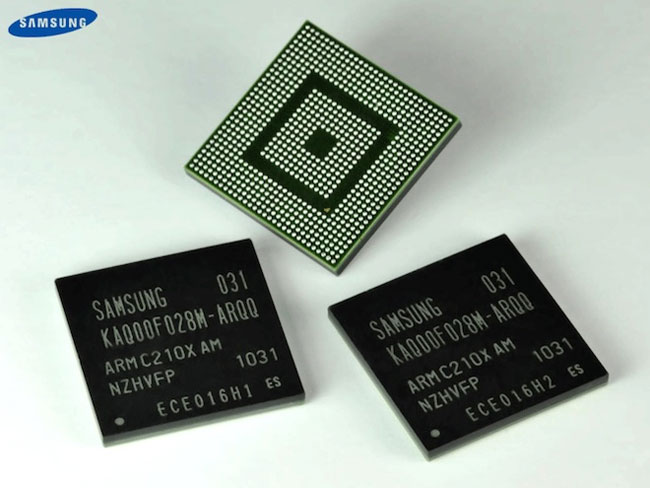 A smartphone which is based on the new Orion processor will be able to feature two displays, whilst at the same time you will be able to use a third external display like a HDTV or monitor using HDMI.

Samsung has also said that the new Orion mobile processor will bring improved graphics to mobile devices, and according to Samsung it is capable of delivering five times the 3D graphics performance over their current generation processors.