There certainly is no love lost between Samsung and Apple, the two companies are fighting it out in more than twenty different patent lawsuits around the world, and now Samsung has released a new TV advert, which pokes fun at Apple fans.

Have a look at the video below, where Samsung tries to convince people that they should buy a Samsung Galaxy S II smartphone instead of queuing up for an Apple iPhone. 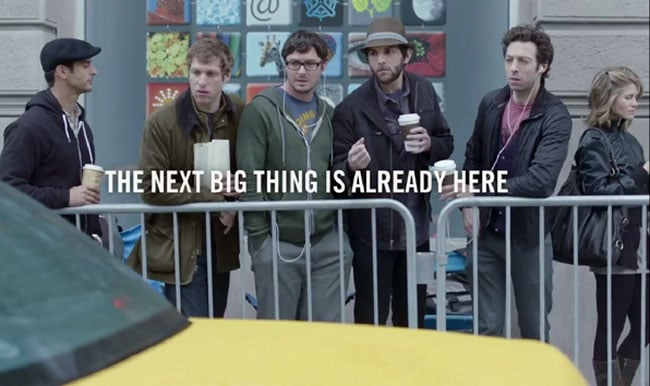