Samsung and Apple are involved in more than twenty different lawsuits around the world, Apple managed to get the Samsung Galaxy Tab 10.1 banned in Australia, and Samsung has been trying to get Apple’s new iPhone 4S banned in a number of countries.

One of those countries is Italy, and an Italian judge has denied Samsung’s initial request to have the iPhone 4S banned in Italy, and has scheduled a new hearing for the 16th of December where both Apple and Samsung will have to submit evidence to the court. 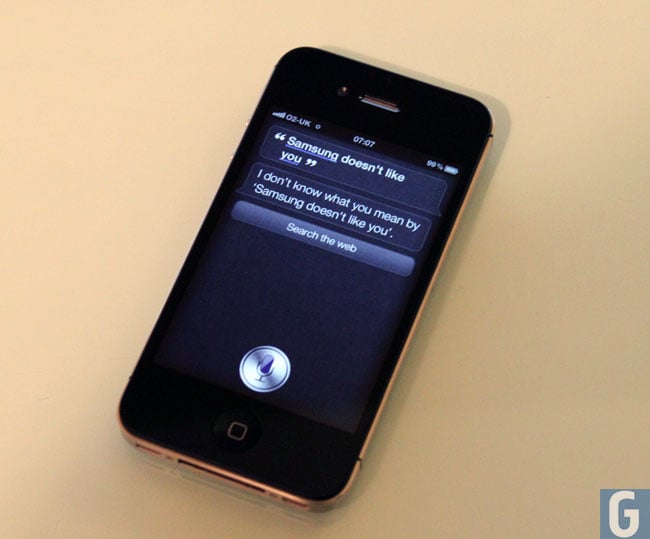 I wonder how long these various court cases between Samsung and Apple will continue for, you would have thought that the two companies would have been able to come to some sort of agreement on the various cases considering they have such a close working relationship. Apple has now announced the iPhone 5, have a look at our article on the difference between the iPhone 4S and iPhone 5 to see all about the new iPhone 5.