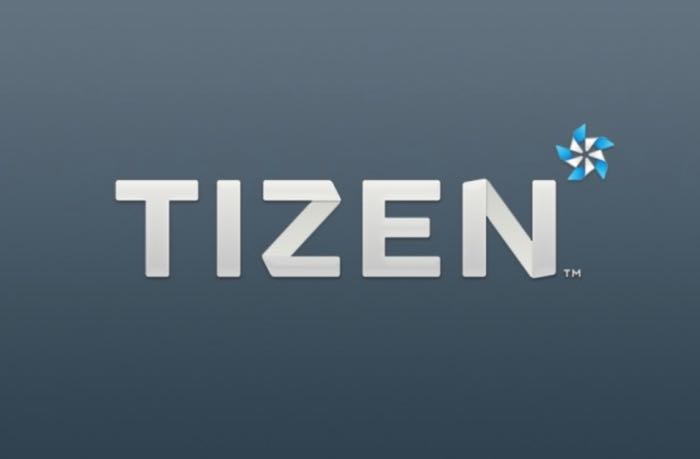 Earlier today we heard some specifications on the new Samsung Z3 Tizen smartphone and now it looks like the handset may be made official later this month.

Samsung are holding their Tizen Developer Summit later this month, it takes place in India on the 30th and 31st of July.

The Samsung Z3 recently turned up in India’s import database, the handset was imported into India last week, which could suggest that Samsung will make the device official at their developer summit later this month.

The device is rumored to come with a quad core 1.3GHz processor, 1.5GB of RAM and 8GB of built in storage, it will also come with a microSD cards slot.

Other specifications on the device include a 5 inch HD display with a resolution of 1280 x 720 pixels, plus an 8 megapixel rear camera and a 5 megapixel front camera.