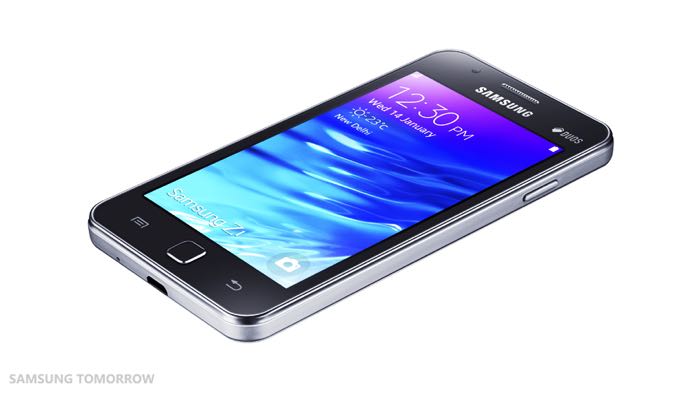 Samsung Z1, the Tizen-based smartphone from the Korean company, has received a software update bumping the build number to Z130HDDU0BOD7.

The update isn’t too big and is sized at around 17 MB. As far as the change log is concerned, the update comes with a number of minor bug fixes as well as some new features related to WhatsApp app on the smartphone.

With the latest update, the smartphone gets an official WhatsApp shotcut and now supports 14 additional languages. However, in order to get the new shortcut for the instant messaging app, users have to download a new version of WhatsApp which will deactivate the older version of the app.

Samsung Z1 is currently available in India and Bangladesh, but it seems the update is only rolling out for users residing in India. So, the folks in Bangladesh may have to wait a little longer, but rest assured, it will make its way to the region in the coming days.

We’ll update you as soon as the update is available in Bangladesh. The company is also planning to launch the device in other global markets as well in the coming days.

Let us know if you’ve received the upgrade on your Samsung Z1, along with the improvements you can notice.