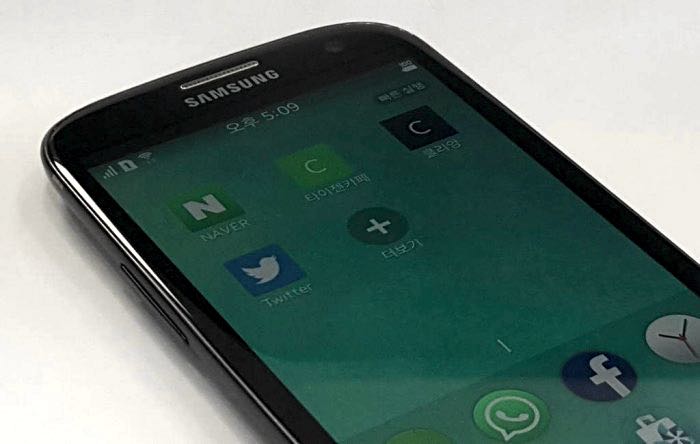 A new Samsung Tizen has been leaked, the handset can be seen in the photo above and it is said to be a new entry level Samsung Z LTE smartphone.

The handset is reported to be an LTE version of the Samsung Z1 rather than the new Samsung Z2 we saw previously.

Although according to the guys over at Tizen Experts, the device comes with the same volume buttons and bezel as the Samsung Z1 and it does not have the additional light and proximity sensors that are on the new Z2.

As yet there are no details on what specifications this new Samsung Z smartphone will come with, if it is an LTE version of the original Z1 than we would expect it to have the same specifications.

As soon as we get some more information on exactly what this Samsung Z smartphone is, we will let you guys know.