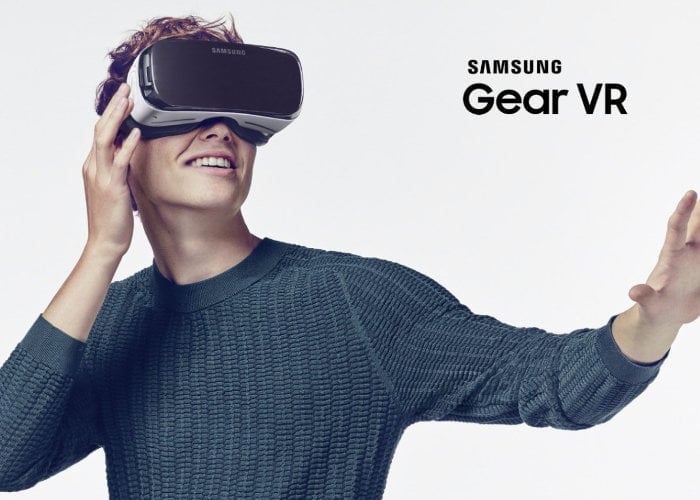 Due to the closure of Samsung Gear VR production and sales, Samsung has announced over the weekend that it is closing down all its virtual reality video applications across all devices. In an end of service announcement Samsung XR revealed it is ending service for its XR applications across web, mobile, and headset platforms. The service will terminate on September 30th, 2020. In the meantime, users will see the following changes roll out across key dates :

– 360° video upload is unavailable.
– Premium video purchases are suspended. Note that if you have purchased premium videos from the service, then you will be able to access the content until September 30, 2020.
– All Samsung XR and Samsung VR Video clients will no longer receive updates.

– The Samsung VR Video app will no longer be supported on Oculus Go, Oculus Rift, or Oculus Quest, and will be removed from the Oculus store.

If you have further questions about these changes please read through email support@samsungxr.com.