Samsung recently announced that they had sold over 1 million Galaxy Tab tablets worldwide, and now it looks like they are attempting to increase their numbers with a holiday promotion on the Galaxy Tab.

Anyone who purchases a Samsung Galaxy Tab in the UK between the 8th of December and the 28th of February 2011, will get £200 worth of free content, which includes a choice of 50 MP3s, 15 movies, 7 games and 5 eBooks. 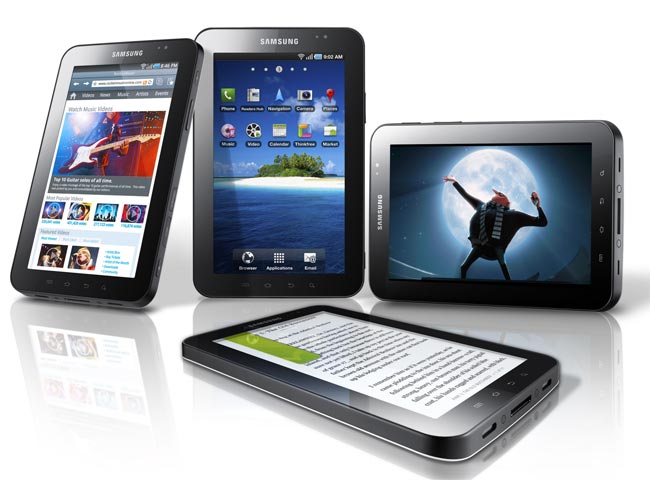 Samsung have set themselves a target of 1.5 Million Galaxy Tabs sold by the end of 2010, and are obviously using this promotion to boost numbers, and cash in on Christmas tablet sales.