The Samsung Galaxy S4 is an incredibly popular handset, it is probably Samsung’s most popular smartphone to date, although there has been one issue with the device that has been drawing a lot of attention over the last few weeks.

The 16GB version of the Samsung Galaxy S4 only actually comes with around 8GB of useable storage, the rest of the storage is used by the OS and also by pre-installed applications. 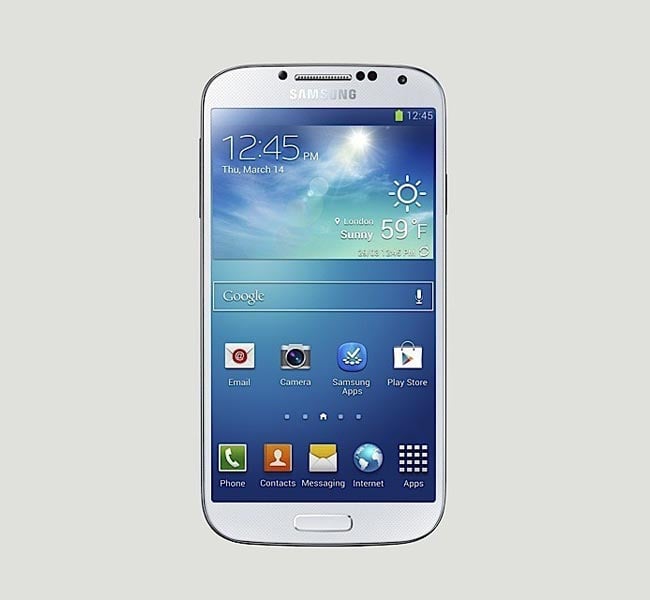 UK TV program Watchdog recently featured the Samsung Galaxy S4 on their show, the consumer affair program was looking into why the device is advertised as having 16GB of storage but only 8GB is useable.

Now Samsung has responded and have said that they will be looking into the issue and will be attempting to free up more memory on the device, we presume this will come in the form of a software update.