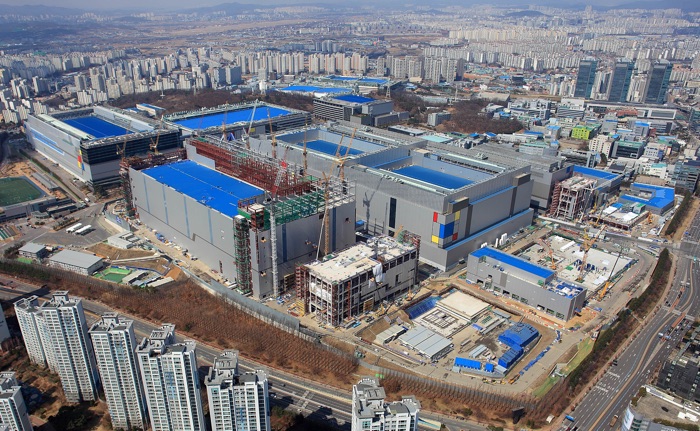 Samsung has announced that it will make a massive investment of $115 billion in its chip and foundry business by 2030.

The company has revealed that it will be investing KRW 133 trillion and it is also planning to create 15,000 more jobs.

Samsung Electronics, a world leader in advanced semiconductor technology, today announced that it will invest KRW 133 trillion by 2030 to strengthen its competitiveness in System LSI and Foundry businesses.

The investment plan is expected to help the company to reach its goal of becoming the world leader in not only memory semiconductors but also logic chips by 2030. The company also plans to create 15,000 jobs in R&D and production to bolster its technological prowess.

You can find out more information about Samsung’s plans for their chip and foundry business over at Samsung at the link below.