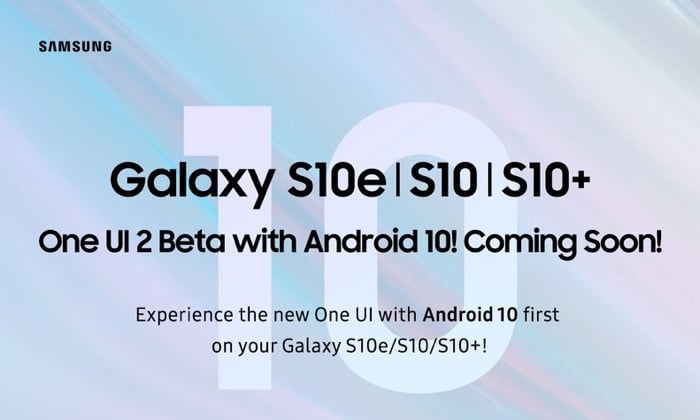 Yesterday we heard that the new Android 10 beta and the One UI 2 would be coming to the Galaxy S10 range of handsets in Korea some time soon.

Samsung has now also confirmed that US owners of the Samsung Galaxy S10, Galaxy S10e and Galaxy S10+ will be able to try out the new beta shortly.

Samsung have not give a specific launch date for the Android 10 beta in the US, we suspect it will be made available some time this month.

As soon as we get some more information on when the Galaxy S10 range of smartphones will get the new One UI 2 Beta with Android 10, we will let you guys know.