Samsung has sent out press invites to a special event which will take place in Frankfurt next week on the 11th of October, the event will be held in Samsung’s mobile store.

According to the guys over at Sammobile, Samsung will be introducing a new version of the Galaxy S III and the device is reported to feature a smaller 4 inch touchscreen display and will apparently be called the Galaxy S III Mini. 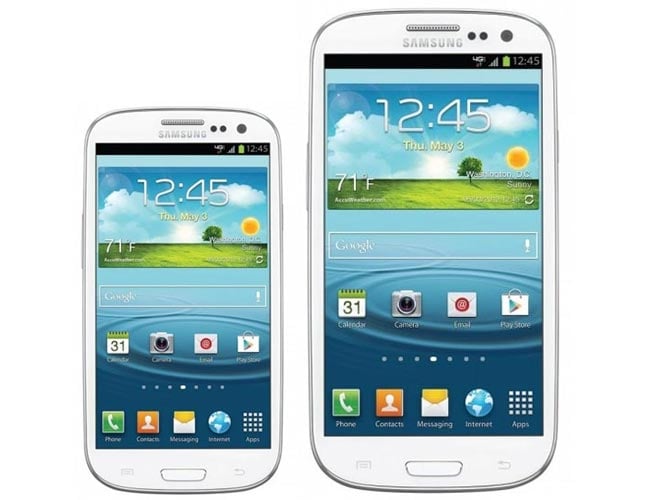 Other rumored specifications on the Samsung Galaxy S III Mini include a 5 megapixel camera, and a dual core processor, the device is said to be running Android 4.1 Jelly Bean.