Samsung has announced the launch of a new range of solid state drives, the Samsung SSD 840 series which supports the SATA 6.0 gigagbit per second interface. 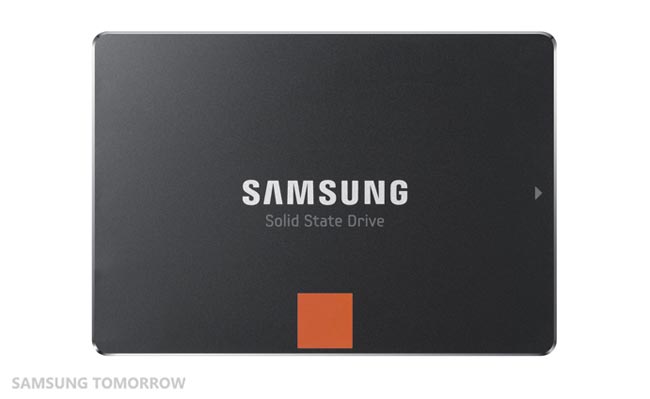 The unrivaled performance of Samsung’s SSDs lies in its MDX controller, which delivers superior performance, high reliability and sustainability that are among the product’s proprietary features. The premium class 840 PRO provides 100,000 input/ output per second (IOPS) for random read and 90,000 IOPS for random write*. Benchmark test** on the overall system performance unveiled a three-fold advancement when applying the 840 PRO in place of a conventional hard disk drive.

The new Samsung SSD 840 series solid state drives will go on sale in October, there are no details on pricing as yet.