Back in May of this year Samsung Executive Vice President Lee Young Hee confirmed that the company was creating a new Samsung smartwatch device which it has been developing for quite some time.

Now a trademark filing for a device called the Samsung GEAR has been discovered by the team over at the Phandroid website, which could be the name of the new Samsung smartwatch. 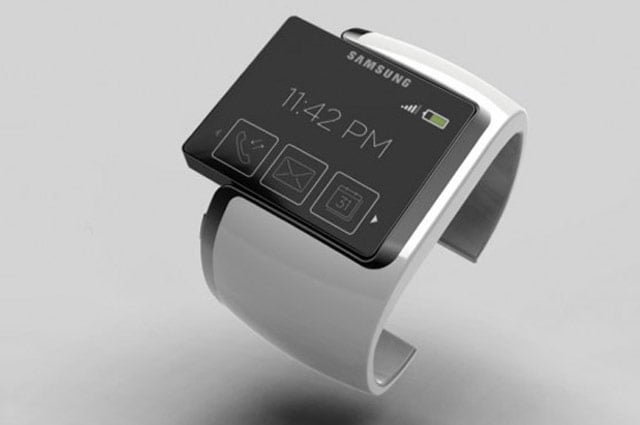 The trademark filing by Samsung has been written in the terms and could possibly relate to anything that Samsung is currently developing. However certain words used within the text of the trademark filing such as “wrist watch” and “bracelet,” indicate that GEAR could very well be a smartwatch.

Other large manufacturers such as Sony, Apple, Google and Qualcomm are also believed to be developing their own brands of smartwatch devices which could lead to a boom in the wrist worn gadgets. As more information becomes available we will keep you updated as always.

** Image is a rendering of a concept only and not an official Samsung product.