Details have been revealed of a new smartphone from Samsung, the Samsung XM-Z9005, which will apparently be a Tizen handset that is expected to launch next month.

The Samsung SM-Z9005 was confirmed by the UAProf of Samsung’s website, and as well as running Tizen as its OS, it will feature a HD display with a resolution of 1280 x 720 pixels. 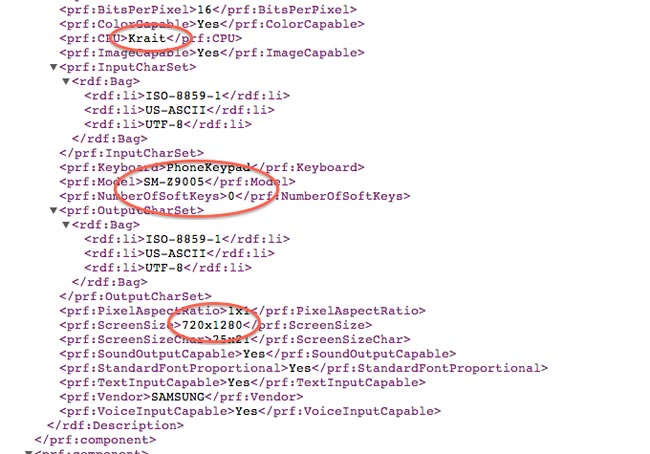 Other specifications on the Samsung SM-Z9005 will include support for 4G LTE, it looks like the handset will also come with a Qualcomm Snapdragon 800 processor.

As soon as we get some more details about this new Tizen smartphone from Samsung and also some actual photos of the device we will let you guys know.