Samsung has shown off a new 13 megapixel camera module that is designed to be used in smartphones, the camera comes with optical image stabilization and an anti-shake feature.

The anti-shake feature on this new smartphone camera module is capable of correcting an angular error of up to 1.5 degrees, thus giving it improved anti-shake protection. 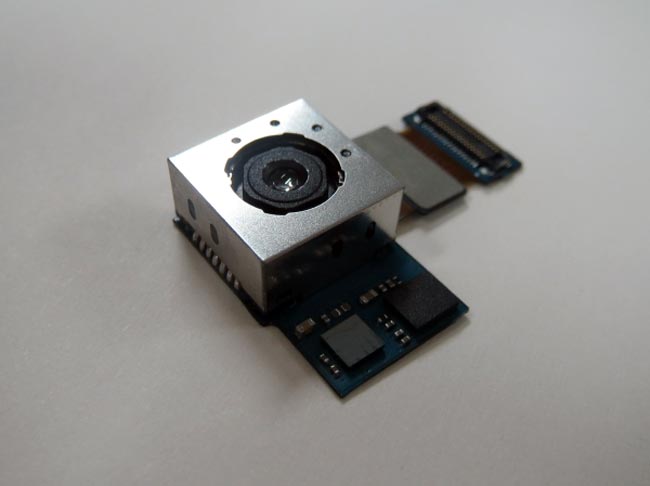 The new 13 megapixel camera module from Samsung is also designed for low light situations, and it can apparently produce images that are eight times brighter than their previous module.

This would be ideal for low light photos, the device is also said to be more energy efficient than the previous module, which should save on battery power.

Samsung’s new smartphone camera module measure 10.5mm by 10.5mm by 5.9mm thick, which is the same size as the previous module.

Samsung are expected to put this new camera module into production early in 2014, and have already been in talks with a number of smartphone makers about the device.

We can expect to see this updated Samsung camera pop up in some of Samsung’s new smartphone next year, possibly the Samsung Galaxy S5 and other devices.

As soon as we get some more details on which smartphone will be the first to use this new 13 megapixel camera sensor from Samsung we will let you guys know.