First up is the Samsung Shark S5350, which is an 11.9 inch thick candybar mobile phone with a QVGA display, HSDPA, a 3.2 megapixel camera, a microSD card slot, 100MB of built in memory and a range of instant messenger functions like GTalk and AIM. 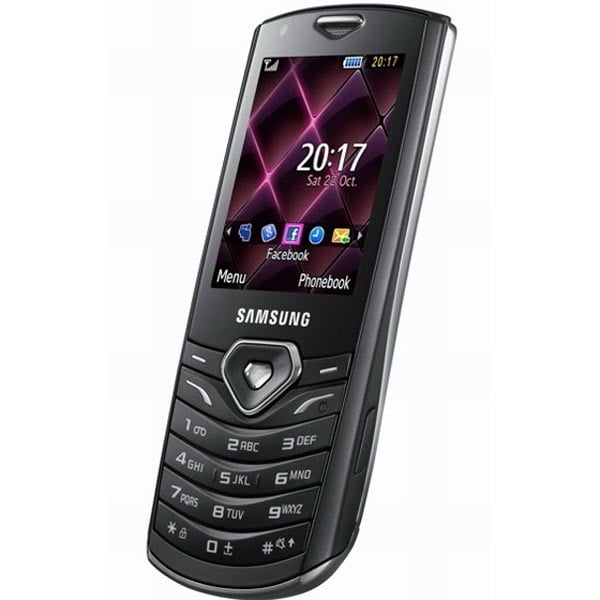 Next up is the Samsung Shark S5550, which is a slider phone with a QVGA AMOLED display, HSDPA, a five megapixel camera with built in autofocus that can record video up to 30fps and 110MB of built in memory plus a microSD card slot. 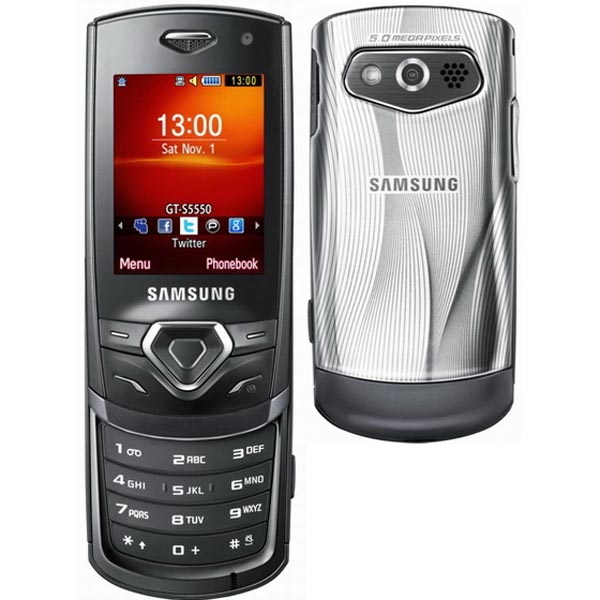 Finally the last model in the range is the Samsung Shark S3550 which is a slider phone with a QVGA screen, GSM/Edge connectivity, a 2 megapixel camera, 40MB of built in memory and a microSD card slot. 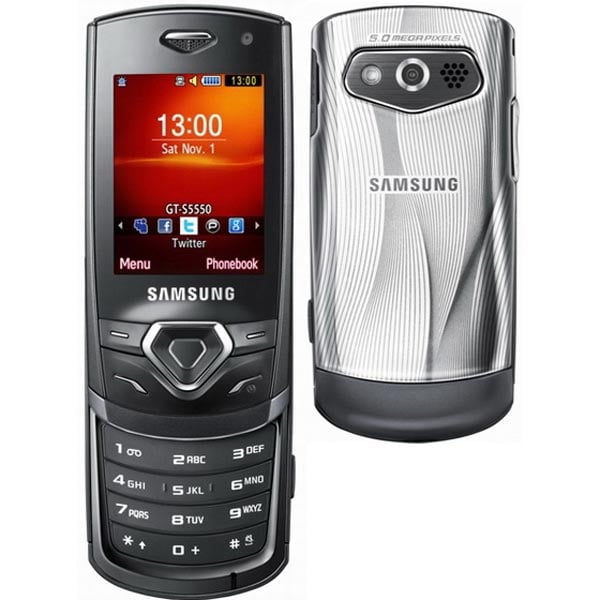 There are no details as yet on pricing or availability of the Samsung Shark range of mobile phones.