Samsung have added a new camera to their range, the 14.2 megapixel SH100 digital camera, equipped with built-in Wi-Fi connectivity allowing you to share your recent photographic masterpieces almost instantaneously over Wi-Fi together with high definition video recording.

The new Samsung SH100 will also connect via Wi-Fi directly to Samsung’s Galaxy S mobile phone allowing you to view your photos on the mobiles screen in real time and control the shutter on the SH100 via remote. 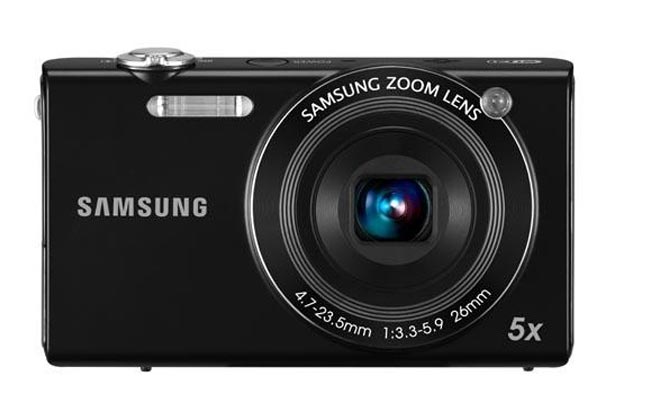 Other features on this Samsung compact  include the ability to back up of your photos automatically to a computer via DLNA or via a couple of button presses through the touchscreen navigation. 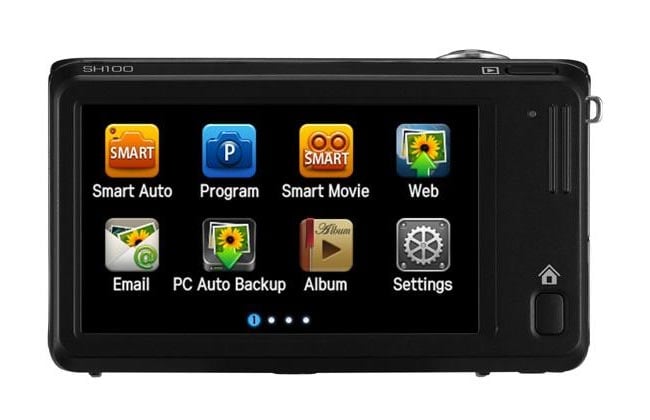