Samsung has announced that they have sold over 600,000 Galaxy Tab Android tablets worldwide since it went on sale, just over a month ago, which probably makes it the most popular Android tablet to date.

Samsung has announced that they sold a total of 30,000 Galaxy Tabs in Korea in the first week, but the Apple iPad is about to go on sale in Korea, and Apple has already taken 40,000 pre-orders for the iPad in Korea. 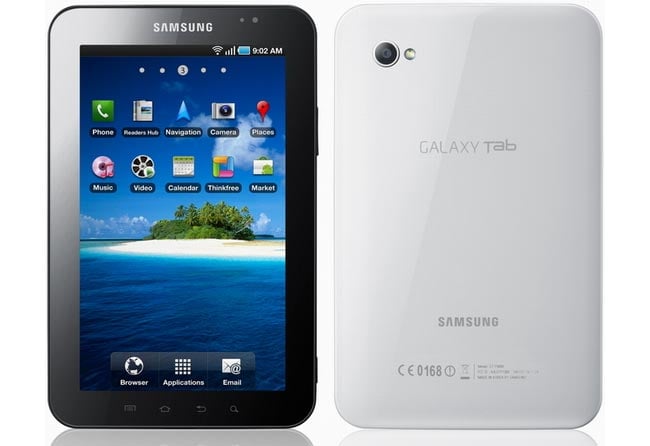 The Samsung Galaxy Tab has done well, although it still has a fair bit of work to do if Samsung want it to become as popular as the iPad.