Samsung has announced details of a new mobile phone, the Samsung SCH-W760.

What makes the Samsung SCH-W760 different from other mobile phones available art the moment is that it has a built in infrared camera that lets you shoot video in the dark. 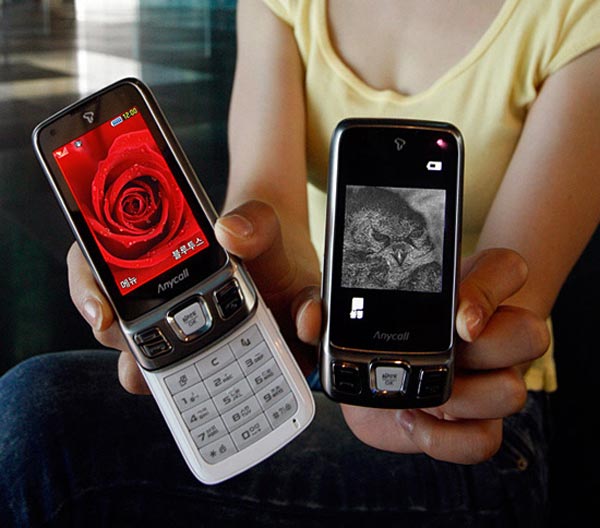 As well as the built in night vision camera the Samsung SCH-W760 also has a 2,8 inch AMOLED display with a resolution of 240 x 400, it will go on sale in Korea initially there is no word on pricing or when we are likely to see it in the US and Europe.