You very rarely hear a company saying that one of their products isn’t doing very well, that is what Samsung just did at this years Mobile World Congress.

Hankil Yoon, a Samsung product executive had the following to say about Samsung’s tablet performance during an event at this years MWC. 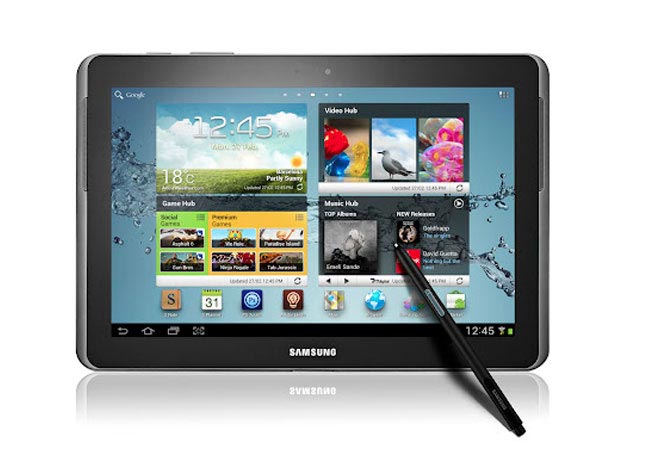 “Honestly, we’re not doing very well in the tablet market,”, which hardly comes as a surprise considering Apple’s iPad has been dominating the tablet market since the first model was released.

Recently Amazon released their Kindle tablet, which seems to be one of the most popular Android tablets available at the moment, mainly down to its $199 price tag.

Samsung has recently introduced some new tablets at this years MWC, and it will be interesting to see how they do over the next 12 months.