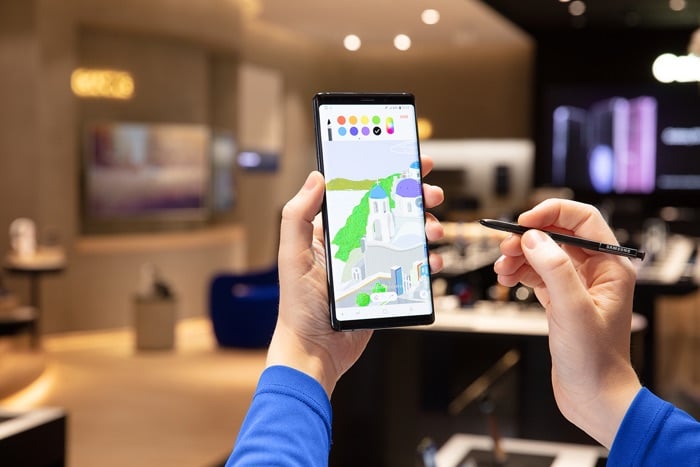 After the problems with the Note 7, Samsung introduced new testing procedures to make sure their smartphone batteries did not have any problems like the Note 7.

Samsung’s mobile boss DJ Koh said that “The battery in the Galaxy Note 9 is safer than ever. Users do not have to worry about the batteries anymore,”.

The Galaxy Note 9 features a a 6.4 inch display with a QHD+ resolution of 2960 x 1440 pixels and either a Samsung Exynos 9810 processor or a Qualcomm Snapdragon 845 processor. The handset comes with up to 8GB of RAM and up to 512GB of included storage, the handset comes with a 4000 mAh battery.