There have been rumors for a while that Samsung is working on their own cloud based service for their smartphones and tablets, and now according to a recent report the service will be called S-Cloud.

According to the report Samsung’s S-Cloud will look to take on Apple’s iCloud offering and the service is expected to be officially announced on May the 3rd, we wonder if we will hear more about the new Samsung Galaxy S III at the same time. 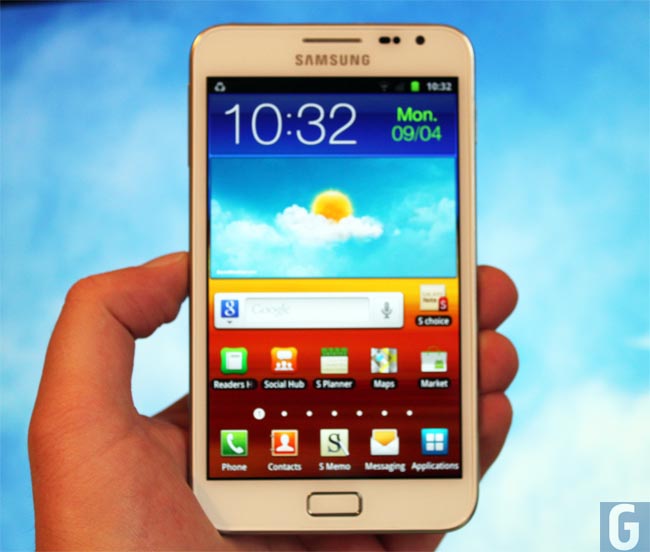 The Samsung S-Cloud service is reported to be similar to Apple’s iCloud, although it is reported to come without limitations and will apparently give you access to TV shows, movies and music, with both free and paid content.

As soon as we get some more information on Samsung’s new S-Cloud service, and when it will be officially announced we will let you guys know.