Yesterday we heard that the Samsung Galaxy S III, which was expected to launch at Mobile World Congress 2012 in Barcelona next month, would be launched at a later time.

Now we have some information direct from Samsung, and the company has said they they are still reviewing when the Galaxy S III will be launched. 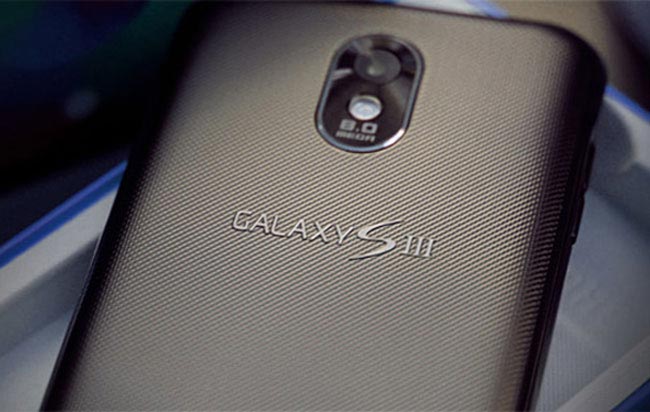 When asked about the Samsung Galaxy S III in their recent earnings call, Samsung responded with the following statement ‘We are still reviewing several options when to launch, so we will let you know when it is decided’.

This is the first confirmation from Samsung that the new Samsung Galaxy  III exists, and we may actually see the device at MWC 2012 after all as Samsung may decide that this is a good time to unveil the smartphone.

The guys over at Sammy Hub have a recording of the earnings call with the confirmation from Samsung that they are reviewing when the handset will launch.