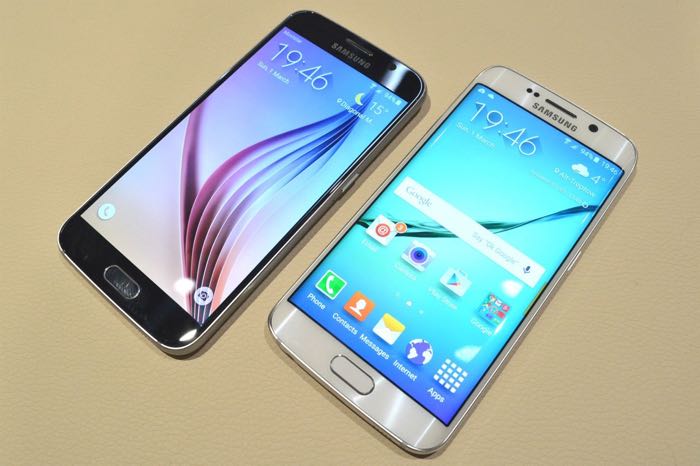 Yesterday we told you about a security flaw which could have affected more than 600 million Samsung smartphones.

The issue was discovered by Ryan Welton from mobile security firm NowSecure and now Samsung has responded to the reports of the issue.

We heard yesterday that Samsung were notified about the issue back in December of last year, Now Secure also alerted the Android Security team about the problem.

Samsung released a patch to the mobile carriers at the start of 2015, although it is not clear how many of the carriers have issued the patch to their customers.

Samsung has now said that they will be using Samsung Knox to update the security policy on Samsung smartphones, you can see the statement from Samsung below, which we received by email.

So it looks like Samsung is working to get the issue resolved with its Samsung smartphones, which is good news, as soon as we get some more information on when the problem will be fixed, we will let you guys know.