If you haven’t been able to make it over to Vegas for the CES 2013 Consumer Electronics Show, to see Samsung’s Press Event, you might be pleased to learn that Samsung has now made a video of the event available online for all to view. Check it out after the jump.

Ahead of CES 2013 Samsung announced their new Samsung Evolution Kit 2013 which allows owners of Samsung’s  2012 Smart TV range to upgrade their HDTVs with new features and improvements. 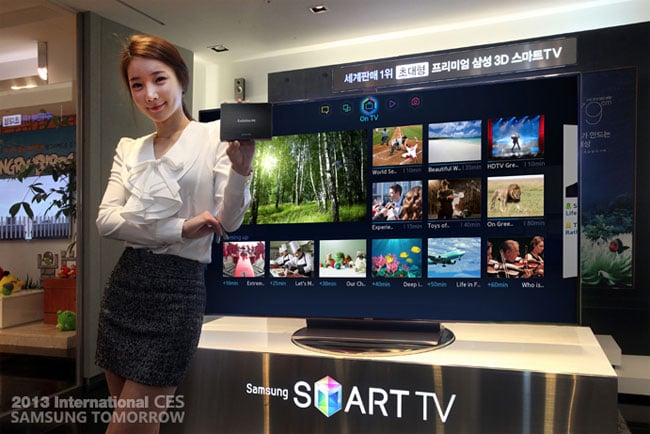