The latest mobile from Samsung is due to go on sale this month, The Samsung Pixon, so we thought we would take a look at this new mobile. 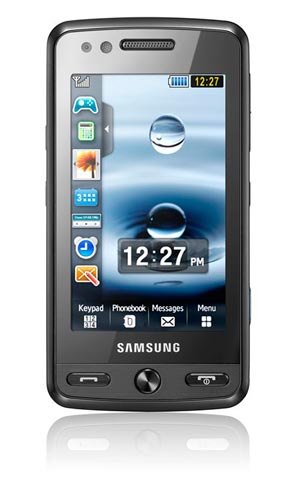 The Samsung Pixon M8800 comes with an 8 mega pixel camera with a host of features, including auto focus, flash, face/smile/blink detection, the option to take photos in panorama mode, there is also shake reduction and image stabilisation, this sounds more like a digital camera than a mobile phone with all those features, on top of that there is AGPS and geo-tagging. 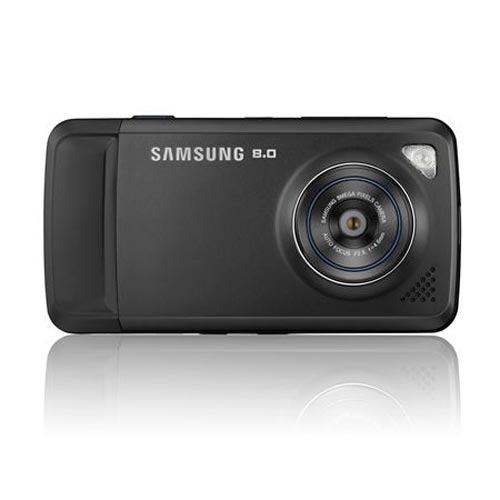 The Samsung Pixon can also shoot video at 30fps at 720 x 480 or a massive 120fps in QVGA, it can also play back a host of video formats, including MPEG4, XviD, DivX and WMV.

You also get Bluetooth, USB 2.0, TV out and there is also a microSD card which can take cards up to 8GB.

Overall the Samsung Pixon M8800 looks like a great camera mobile phone, the only thing I can see that would let it down is the lack of WiFi, but I suppose this can be forgiven considering the specs on the camera.

The Samsung Pixon M8800 will go on sale at the end of the month.