Samsung got a lot of exposure at the Oscars after the Ellen selfie ended up being the most re-tweeted photo ever, Samsung apparently paid the Academy Awards around $20 million dollars to sponsor the event.

Now it looks like Samsung has paid for another selfie, although this one features US president Obama, and it would appear that he did not know we was part of a sponsored selfie by Samsung. 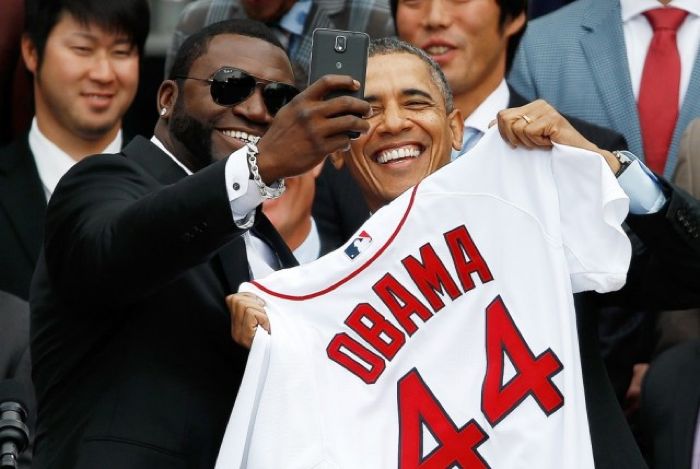 The latest Selfie was taken by David Oritz of the Boston Red Sox, you can see his tweet below, this was apparently paid for by Samsung.

What an honor! Thanks for the #selfie, @BarackObama pic.twitter.com/y5Ww74sEID

Last month, President Obama called the paid selfie that Ellen took at the Oscars a ‘cheap stunt’, and now he is included in a paid selfie by Samsung himself, without even knowing about it.