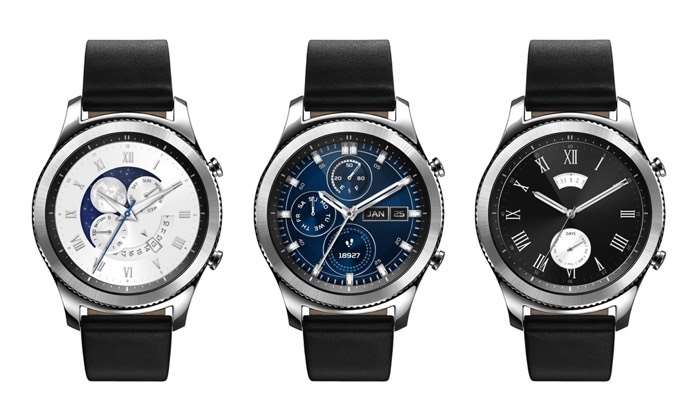 Samsung mobile payments solution, Samsung Pay, is making its way to many global markets ever since it’s launch over two years ago.

Now, the company is expanding the mobile payments solution to smartwatches in the United Kingdom, starting from the Gear S3.

This means that Gear S3 users can now pay for goods in brick-and-mortar stores through their smartwatch, but it’s worth mentioning that it only works with NFC terminals at the moment.

Samsung Pay is supported by leading financial institutions in the UK, including Barclays, Lloyds and HSBC, which are used by many individuals in the country.

Not too long ago, Samsung also added the ability to link PayPal with the platform, and pay using their digital balance. However, the feature is limited to the United States only at the moment. We’re hoping more regions will get the feature as it will make it easier for them to pay using their PayPal balance.