Samsung has today unveiled a new addition to its NX Series range of cameras, with the unveiling of their new Samsung NX300 mirrorless camera, which will be launching in March for $750.

The new Samsung NX300 camera is equipped with a 20.3-megapixel APS-C CMOS sensor, and has been designed to provide users with the ability to capture 3D images and footage. 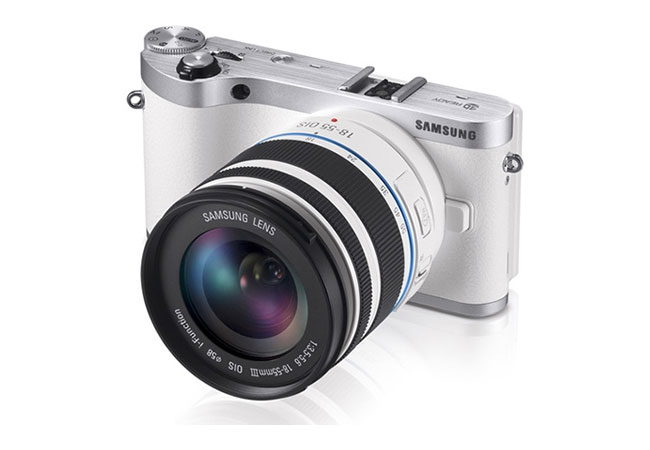 “The compact NX300 makes it simple for anyone to achieve pro-like and impressive pictures easily with minimal technical knowledge or time spent adjusting parameters. Using the camera’s Smart Mode, users can choose from 14 different settings, such as Creative Shot, Landscape, Light Trace or Action Freeze which will automatically adjust parameters such as aperture and shutter speed in order to obtain the best shot possible for the desired situation. The NX300 also includes i-Depth, an easy and simple way to adjust the depth of an image using the NX Series’ unique i-Function system, which enables users to m dify camera parameters using the lens itself, adjusting the image without ever having to move off target.”

On the rear of the camera Samsung has fitted a 3.31-inch AMOLED display, and other features include the ability to capture photographic bursts of 8.6 shots each second, with an ISO range with a maximum of 25600,with video support for 1080p recording at 60 frames per second.