Samsung announced their NX200 compact system camera back in September of last year, and now it looks like the company is about to reveal a new model, the Samsung NX200 RS, which is reported to come with a retro design.

The specifications on the Samsung NX200 RS are expected to be the same as the original NX200, it will feature a new design with a silver top plate which is designed to give it a retro look, the first photo below is of the new RS version. 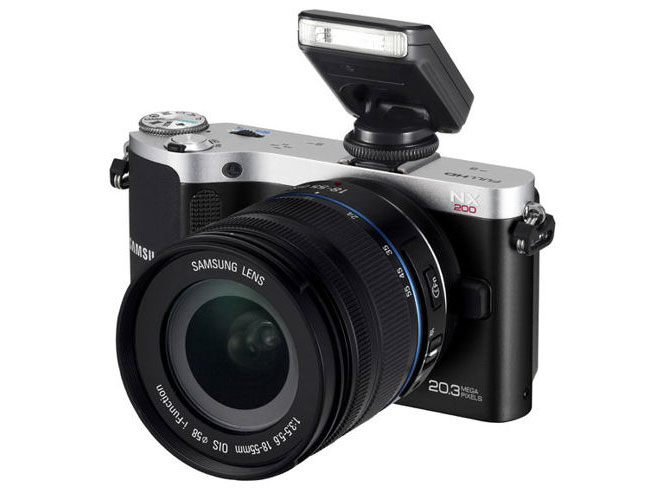 Specifications will be the same as the original Samsung NX200 which you can see below, these include a 20.3 megapixel APS-C CMOS sensor with an ISO range of 100-2800, and the ability to record to record HD video, it will come with a range of different lenses. 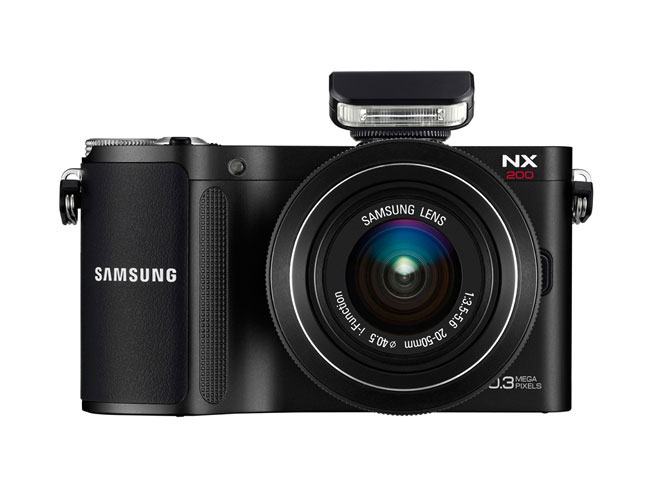 The Samsung NX200 RS will also feature a 3 inch AMOLED display with a resolution of 640 x 480 pixels and it is expected to be available with the same 18-55mm and 20-50mm lenses as the original.