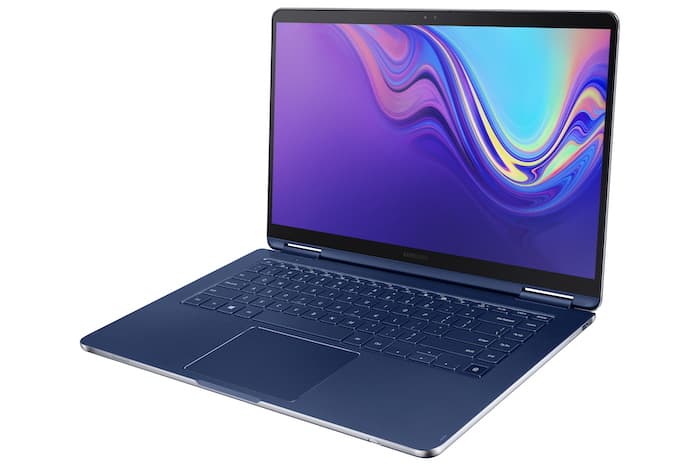 Samsung has announced a new new 2 in 1 PC, the Samsung Notebook 9 Pen  and the device comes with the new S-Pen as the Samsung Galaxy Note 9.

There are two different versions of the Samsung Notebook 9 Pen, one with a 13 inch display and the other with a 15 inch display. 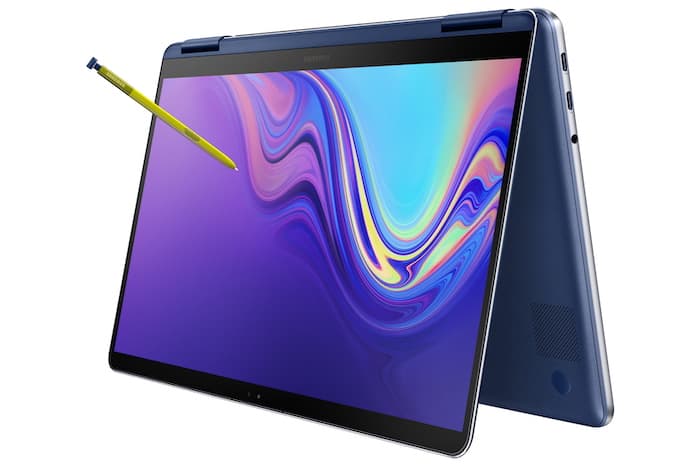 “Choice and creativity go hand in hand, and those who create deserve the flexibility to work the way they want, wherever inspiration strikes,” said YoungGyoo Choi, Senior Vice President and Head of the PC Business Team, Mobile Communications Business at Samsung Electronics. “With improved design and performance, along with our Notebook’s most advanced S Pen yet, the new Notebook 9 Pen is perfect for contemporary professionals who put especially high demands on their technology.”

Here are the specifications:

The Samsung Notebook 9 Pen will go on sale in Korea on the 14th of December and it will then launch in the US, China, Brazil and Hong Kong in early 2018, we may see it appear at CES 2019 in January.