Well it looks like the Samsung NC20 is now available to pre-order online, at least in the UK. 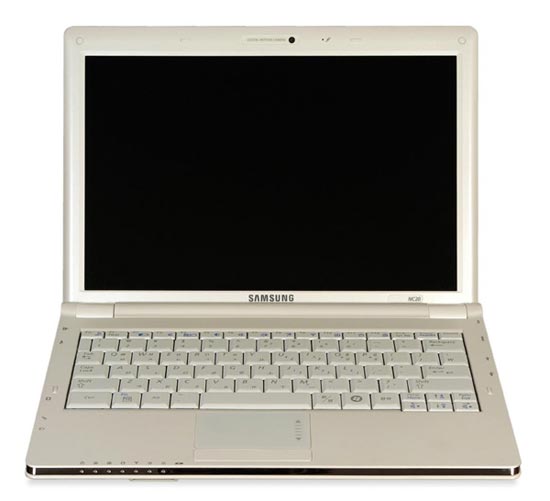 The guys over at Engadget spotted the Samsung NC20 up for pre-order online at the BT Shop, and as expected it comes with a 12.1 inch widescreen display, 1GB of memory, a 1.3GHz Via Nano processor and a 160GB hard drive. 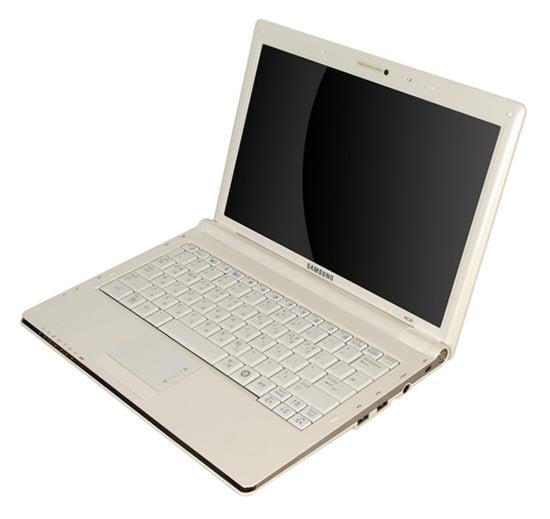 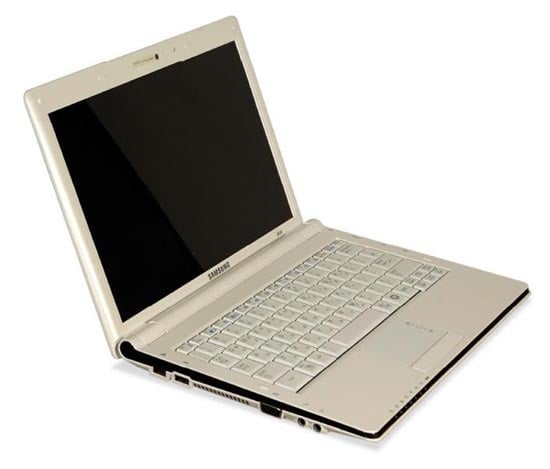 There Samsung NC20 comes in a choice of either black or white, both reating for £390.98 about $570, the white version will be available this month with the black version available in March.

The full specifications of the Samsung NC20 have now been revealed.